Make Them Safer And More Enjoyable For Everyone

BeachPatrol network of volunteers was formed to help clean beaches, streets and parks 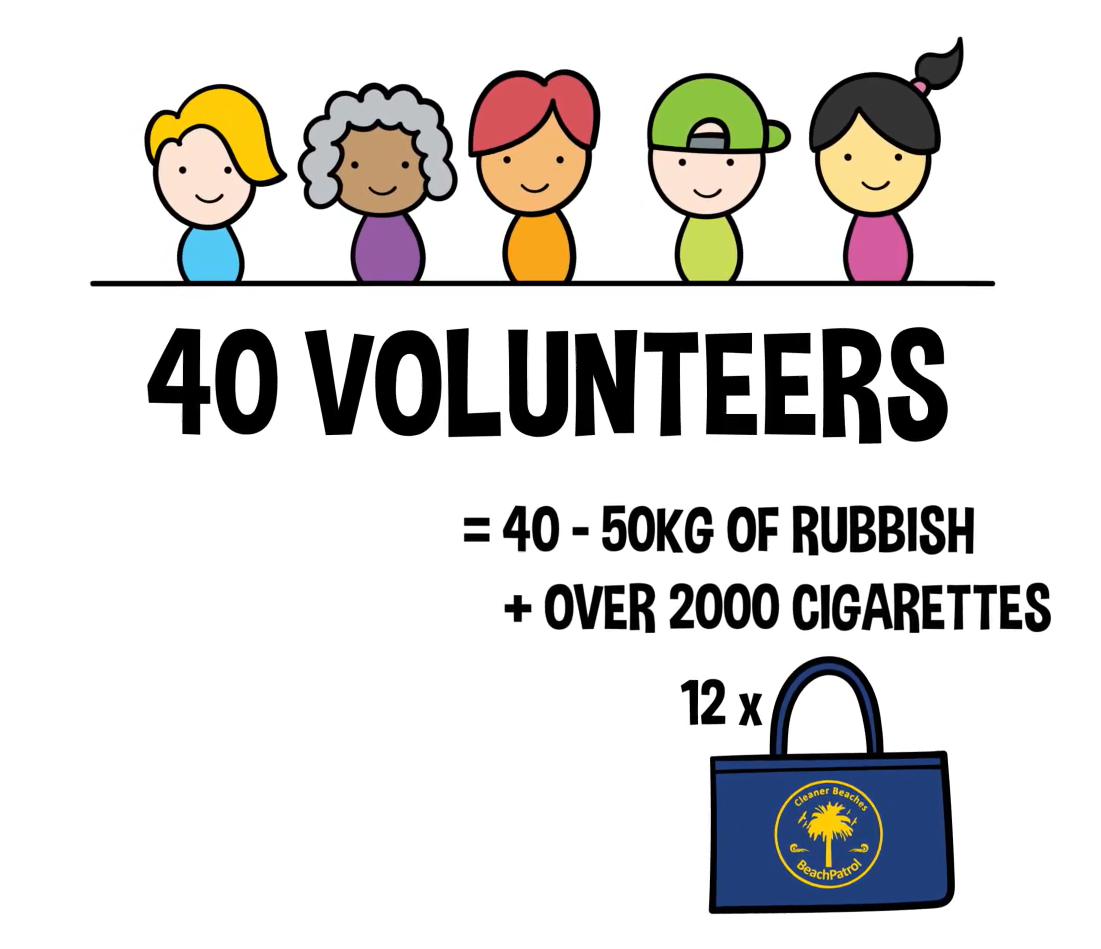 BeachPatrol (video) is an organised network of volunteers, community beach and street cleaning groups each originated under and proudly part of the BeachPatrol Movement  in Victoria, Australia. Each group is defined by its suburb, is comprised of residents of that suburb and is named according to the relevant post code. EG 3206 BeachPatrol (Middle and Albert Park), 3182 BeachPatrol (St Kilda), 3207 Love Our Street (Port Melbourne) and so forth. Further each group has their own t-shirts which are worn during beach cleans. The t-shirts are printed with the common BeachPatrol or Love Our Street logo but customised according to the suburb of the individual group. Customisation is enhanced by each group having their own positive team colour, e.g. Port Melbourne is in BLUE, Brighton is in ORANGE, Middle Park is in RED and St Kilda is in PURPLE.

The groups operate on a very simple model. Local residents sign up on the BeachPatrol website to become members of their selected group. Members then pledge one hour of voluntary beach cleaning per month. This cleaning is done either at the discretion of the member or as a part of organised monthly group cleans. Group cleans are usually conducted on weekend mornings, are followed by a fun, social coffee session and are also a great way to get to know people from the neighbourhood. The extra buzz comes from members being able to share in the enjoyment of doing their bit for the local environment.

As Victorians we are SO LUCKY to have such an array of beautiful beaches and helping to look after them in the BeachPatrol way will help secure their bright future and is actually rewarding not onerous. Unfortunately, beaches are often littered by a careless minority and all sorts of rubbish finds its way to the sand through the water ways of Melbourne for example. Yes! Street, pavement, errant and accidental litter once it hits our gutters is washed through the storm water system by rain and ends up in The Yarra and or Port Phillip Bay. The tides then do the rest! Plastic bags, plastic bottles, plastic straws and just about anything plastic ( it all floats ) are the worst offenders along with cigarette butts. BeachPatrol Australia addresses the marine litter crisis through direct action. Direct action involves the engagement of the community via individual suburb based groups to clean their local beach and foreshore and collecting data on the results of each clean up.

Our aims and objectives are to 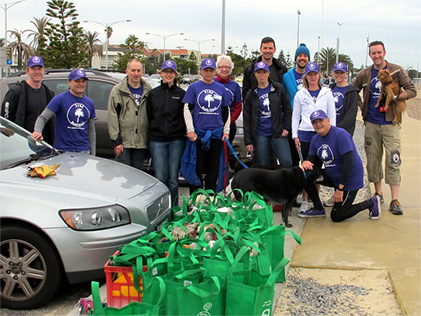 Our target is 10,000 members in total - that's 10,000 hours a month! tell your friends and help make Melbourne beaches the cleanest in the word as well as the most enjoyable!